Why It's Great to Be An Indie Publisher Now - Profit Forever 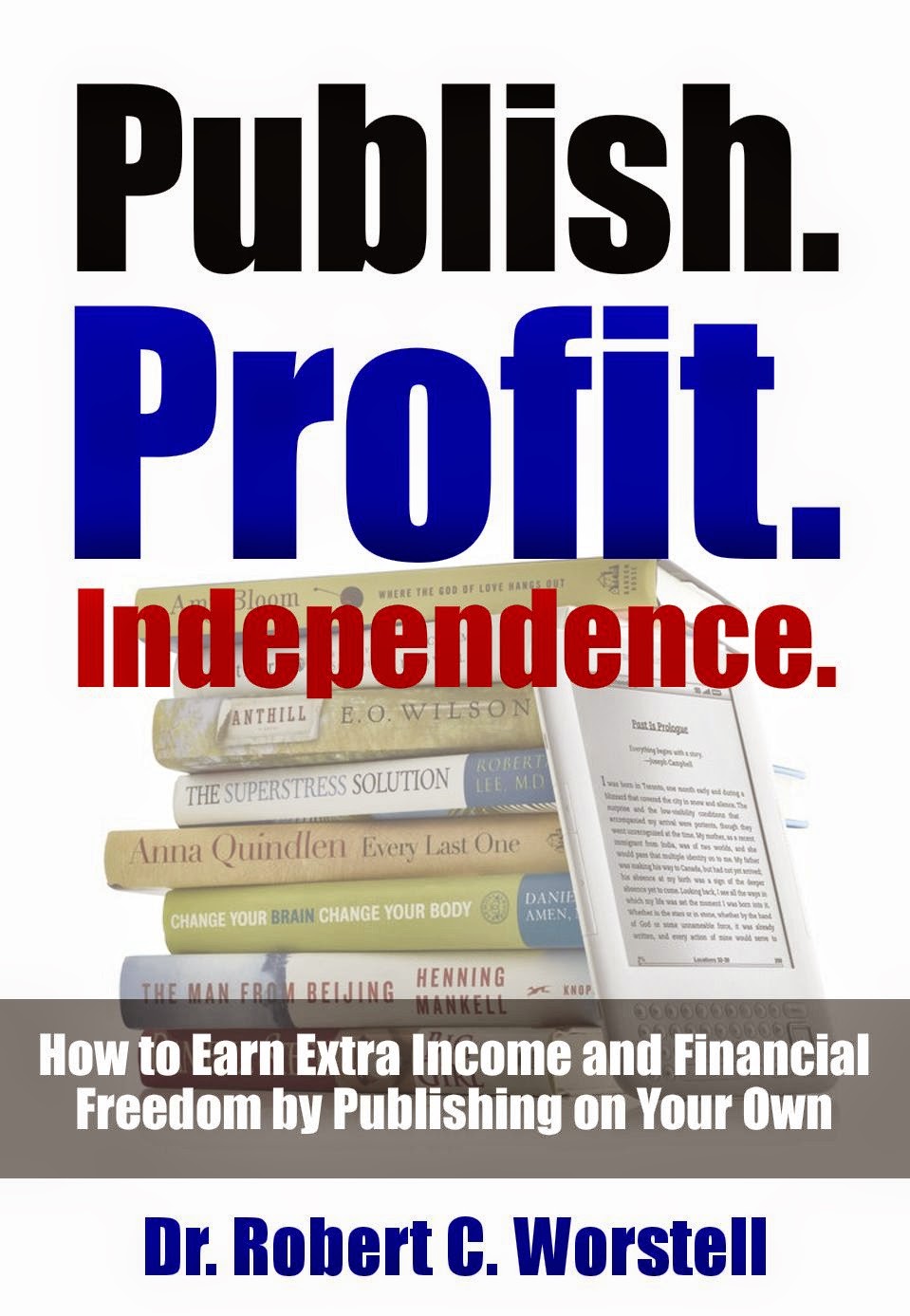 Oh, that's right - I already wrote about this...

I was reminded when I was looking to see if anyone else had been writing about publishing public domain books on Amazon. Found an interesting article which is apparently designed to scare you into getting their publishing services.

The main points of this are as follows:

Those three are supported by facts from bookseller associations. Then they start laying on the hype (more nails in the coffin)...

And finally - designed to strike fear into the heart of any potential self-publishing author:


The book publishing world is in a never-ending state of turmoil.

And crying all the way to the bank.

Look - read Anderson's Long Tail again. It was specifically laid out against Amazon's book sales. Only a very small handful of authors are any good a returning the investment from traditional publishing. It's always been that way. Every once in awhile, some book (series) comes along like "50 Shades of Grey" or the Harry Potter series and tells the publishing world that it is possible for an unknown author to get a hit.

It doesn't change the fact that most books sell poorly, if at all. This was backed up by an author survey which DBW did. My analysis of it is that authors aren't happy earning  about $500 a year, but this hasn't changed since the Taleist survey a few years prior. Not scientific, but the same result.

Authors are going to continue to publish that next book as well.

If you take the data on who's making money at this, you'll find that profiting writers are simply spending time creating a series of books and engaging their audience via email.

I got into Indie publishing because I found that there were a lot of writers out there which had already said what I wanted to - and their books were being poorly marketed if at all. In fact, many of them were dead, and had left their books to the public domain.

That gave me an instant backlist to publish.

Doing some tests, I found that several of these continue to sell routinely. Eventually, I found that these sales of a few authors were covering all my bills. So I quit working for anyone else and concentrated on just getting these books re-published and promoted as best I could.

This brings up Anderson's book again - it seems that there are just as many, if not more sales in the long tail than their are in the short head. The small handful of huge bestsellers are outweighed by the massive amounts of individual books which are selling a handful in a month.

My own proof is that by publishing that large handful, I make enough money to get my own financial freedom. The money simply comes in every month - from here on out, more or less.

So I continue my tests, the most recent one being the anguish of publishing to Amazon with their ridiculous arbitraries.

Now I'm able to concentrate on marketing, which will really take off once this last test is complete.

Marketing really goes back to that point above: Engaging the audience by email.

That's the platform you need to build.

Another point is by Copyblogger, which many Internet Marketers stumbled on - free and paid memberships. These fit hand-and-glove with email marketing, and will give you a continuing income on top of the distributors selling your books for you.

That takes you right into the Long Tail, since you are attracting the people who want to hear more about your particular services and products. You build a velvet rope area where they can pay to get to receive your services every month.

Income on top of income.

That's where I'm heading with marketing for these books.

Right now, with Google being my one main site that has most of my ebooks (no one site has all of them, not even Lulu) - I've published over 200 books. Yes, I'm working on topping off my second dozen dozen books.

And that's not books published in the traditional way. Not one distributor pushing my hardcopy book out to the various sales points. But 6 distributors (and a few on Overdrive - another test) who each have my books and selling them for me, most being ebooks. Currently, I'm in the middle of a test about hardcopy books and Amazon - we'll see how this turns out.

That deep backbench of books has continued to pay for later marketing. It's also helped that one book is selling very well (a #1 bestseller on Amazon) which allows me to afford more testing to improve sales overall.

That huge backbench (not as large as I originally intended) performs in general just like the Long Tail predicted: 1 book far outselling everything else, a handful who routinely sell several every month. Another which sell a couple every month or so. Some which have only ever sold a single copy - and some which have never sold. The distribution curve matches well.

The sum effect is a regular passive income which is slowly increasing as I keep adding books.

You can trace this back to what I told you in "Just Publish! Ebook Creation for Indie Authors" 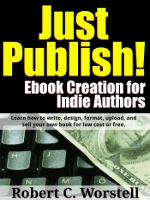 This will require transforming from a publisher to a media producer, as video and other formats for your content is what will drive search engines to drive book sales.

These roads all lead into memberships, where you can produce the exact material people want because you have a continuing close relationship with them. This then sets you up for having continual bestsellers churning out, which then leverages sales and increases your membership sign-ups, etc.

Passive doesn't mean you don't work - this is a lot of hard work. But the point is that you're working for yourself, not others.

So there. I've laid out where I've been and where this journey goes. Since you found this blog post, you are part of that journey. Here's hoping I can help you on yours.

PS. The point of passive income is more than just working for yourself. It's complete financial freedom. Not only do you have a "retirement" income that is independent of any bank or deposits, it also is a business which will continue generating income long after you're gone - an asset you can will to someone who is interested enough to take it over (or will simply keep generating income for some charity for a very long while.)